On 18 November 2019 Switzerland and the International Code of Conduct for Private Security Service Providers’ Association (ICoCA) signed an agreement on the privileges and immunities accorded to the association in Switzerland. 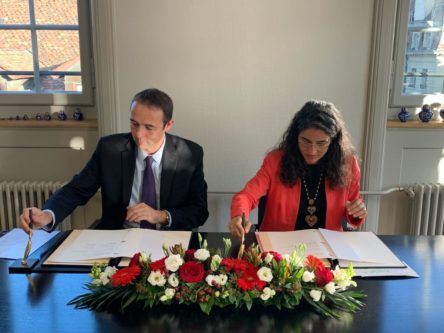