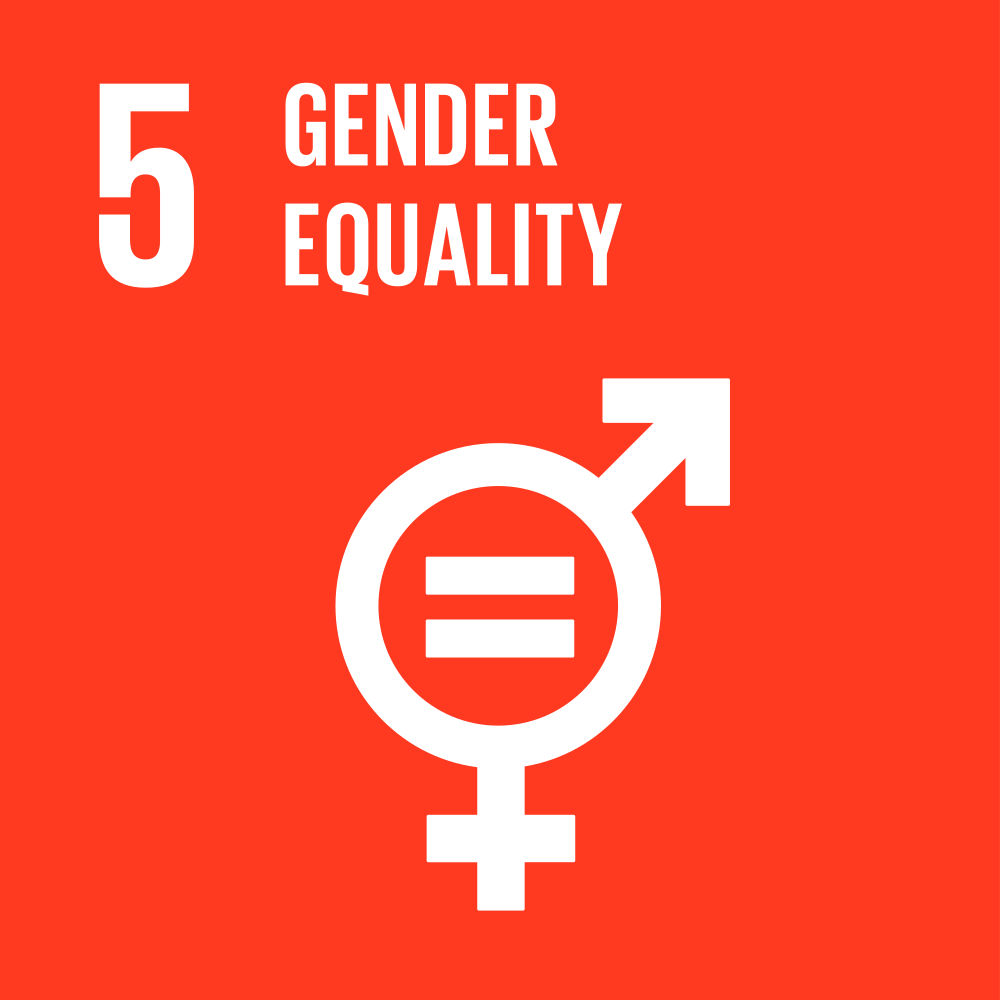 SDG Target 5.2: Eliminate all forms of violence against all women and girls in the public and private spheres, including trafficking and sexual and other types of exploitation.

Sweden is one of the world’s most equal countries. Yet men’s violence against women still remain a significant social issue.

Unizon and its member organisations offer support and protection to women and work with prevention and advocacy, using their knowledge and experience of violence, gender and power and the relationship between them. By collecting over 130 women’s shelters, young women’s empowerment centres and other support services under one umbrella, Unizon provides daily support to abused women, young adults, and children, regardless of their life situation and background. The shelters handle over 90,000 support cases each year.

SRS’s cooperation with Unizon represents an important step in our commitment to human rights. For SRS, supporting organisations that work for equality is a matter of course. All SRS employees are involved in our work with Unizon and to prevent violence against women. We incorporate the valuable knowledge gained from our CSR partnership into our operations to make a real-life difference.

Together with Unizon, SRS, prompted by ICoCA’s 2019 Guidance on Preventing Sexual Exploitation and Abuse (PSEA), developed a training programme called REC (Rights, Equality & Culture) for private security providers. REC addresses important issues such as gender-based violence, sexual exploitation, and abuse. The first REC-course out of three was launched in the beginning of 2020 and all SRS employees have participated. Now the course is offered free of charge to other private security providers in Sweden that are also committed to build a gender equal society free from violence. 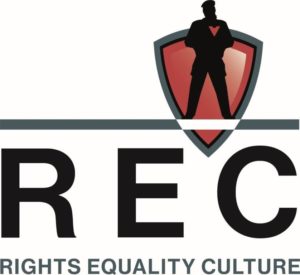 REC Participant Testimonial “A great education that only lasts for four hours but creates a climate were the participants can reflect, be touched and get insights. The participants have the opportunity to discuss, share experiences and reflections on difficult and sensitive topics. This education and the insights that followed, has been on my mind for a long time and started many conversations around the coffee table at work.”